This track will be presented by experienced and accomplished fire officers who will provide detailed discussions and exercises to prepare candidates for the promotional process.

This track should also be considered for training officers or members currently assigned to the training division who may be searching for ideas and assistance in designing or developing their departments promotional/company officer development program.

Operational Mindset is a culmination of over 30 years of experience, learning, research, education and practical application. Based on hard science, validated and translated for the operational environment, the program has been delivered to over 7,500 people across the fire service, law enforcement, military and intelligence communities.

Every day we experience a level of intensity, complexity and diversity rarely experienced in other professions. This program educates and empowers our men and women who place themselves in harm’s way to stay focused on the mission, task or situation at hand while navigating critical moments where lives are at stake. The training provides actionable tools on how to deal with the direct, indirect and satellite stressors that come with their chosen profession all while building the capacity to be exceptional on and off the job.

Leadership is a critical aspect of a company officer’s development. Small-unit leadership is even more fundamental. In this presentation, Marc will draw comparisons to the military. We’re going to talk about what a young corporal or sergeant does to effectively lead a fire team, a group of three to four, a number similar to what comes off the rig at O’Dark Hundred in Anywhere America, when you respond to a 9-1-1 call with limited information, compressed timelines, and insufficient resources. Those traits and skills needed to transition between direct supervision and task-level action are the bedrock for success on the street. And make no mistake, success on the street does not happen without success in the firehouse, and that’s where leadership begins.

Preparing for the Candidate Interview

The candidate interview can be one of the most stressful portions of a hiring or promotional process, because most of us aren’t comfortable talking about ourselves in front of a group of peers. This presentation is designed to provide attendees with a step-by-step process on how to overcome the challenges of an oral interview and how to best sell yourself as the most qualified candidate. Each attendee will be provided with a comprehensive list of practice questions and a step-by-step guide that will help them prepare for a successful candidate interview.

In this presentation, Chief Castro will focus on his experience as a command officer and discuss why every department should have a risk policy for emergency operations, and how members should execute this policy while commanding incidents.

The fire service is a unique, challenging workplace that takes every officer and firefighter to their highest level. Over the years, we have been subject to many organizational changes. This class will share practical and firsthand experience of the daily challenges of today’s fire officers. It will help you understand the changing culture within your station and members under your command, to minimize the liability of your organization as we shape yesterday’s fire culture with today’s fire service business model. 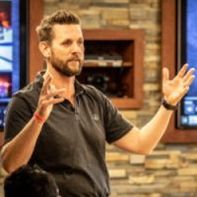 As a former firefighter, U.S. Army Ranger and CIA counterterrorism operator, Jeff has dedicated his life to discovering what separates success from failure. He has conducted operations and been responsible for producing powerful results in over 23 countries, including two combat zones and multiple high-threat environments. He’s worked with senior officials and personnel on the ground. Jeff is known to produce results in highly diverse cultures with tremendous barriers to success and through all of this, he’s learned how to connect, unify, enroll, inspire, move people into action, and produce results that far exceed expectations. 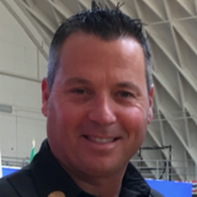 Scott has over 30 years of service with the Los Angeles Fire Department. He has held the ranks of FF, FF/PM, Engineer, Captain I, Captain II and Battalion Chief. He served as the drill master for the LAFD Academy for two years. Scott has been a part of LAAFCA’s Regional Training Group (RTG) for 5 1/2 years. 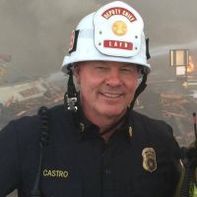 Joe is a 38-year veteran of the Los Angeles Fire Department. He has served as Firefighter, Apparatus Operator, Captain I, Captain II, Battalion Chief, Deputy Chief, and Chief Deputy. Chief Castro’s last assignment was as commander of Emergency Operations, which is organized into four geographic bureaus, 14 battalions, and 106 stations with over 3,000 members, and an annual operating budget of $600 million dollars. Chief Castro has received his department’s highest honor, the LAFD Medal of Valor for bravery, and an Emmy award for his participation in an LAFD news television program. 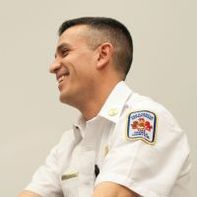 Marc is a 34-year public servant with over eight years in the U.S. Marine Corps and 26 in fire and rescue.  He has served as a volunteer in North Carolina, Pennsylvania and Maryland and is a 24-year veteran of Fairfax County Fire & Rescue Department. Marc spent 18 years as a bucket firefighter, engine and truck driver, and truck officer. With an earlier assignment in the Training Division as a basic training officer, he has recently been assigned back and charged with developing an officer development training unit for the department.  He teaches regionally and nationally on leadership and tactical fieldcraft and coordinates multiple training opportunities for aspiring and incumbent officers. 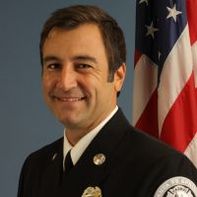 Sean is a 32-year veteran of the fire service currently serving with the Santa Fe Springs Fire Department, assigned to the Los Angeles Area Regional Training Group. Prior to promoting to Battalion Chief, Sean served as a line Captain on E-32 and as a member of USAR Regional Task Force 2. Sean has earned a bachelor’s degree from the University of Cincinnati in fire and safety engineering and is currently working on his master’s. Sean is a credentialed fire officer with the California State Fire Marshal’s Office. 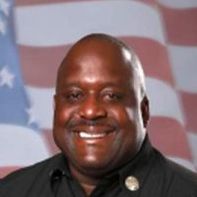 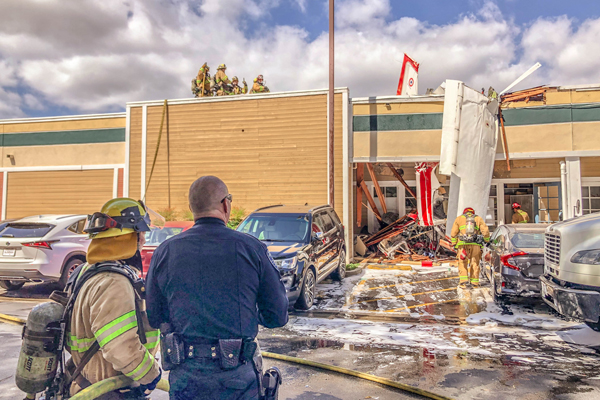 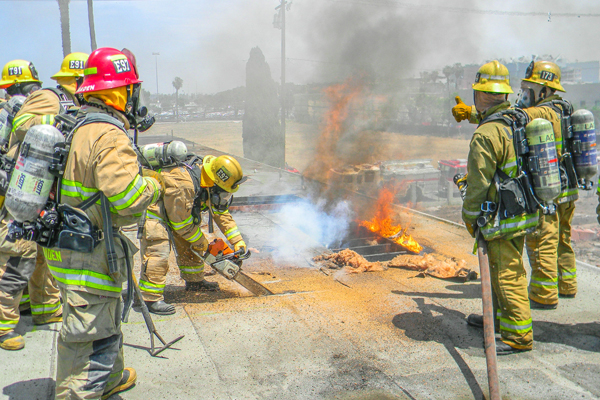 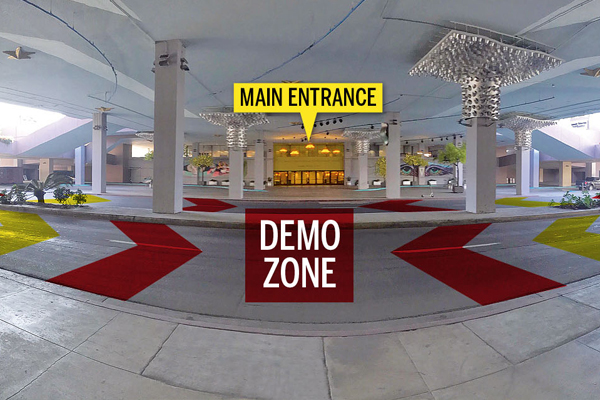